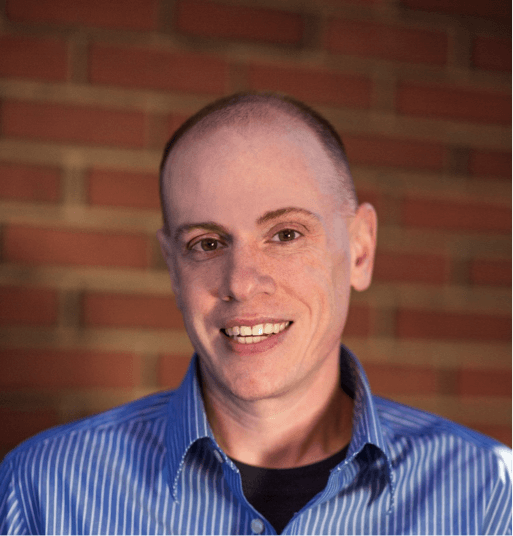 Since his first build day, he has continued to serve with Loveland Habitat for Humanity. For the past two years, John Feeney has been the title sponsor for our biggest fundraising event, the Builder’s Ball. He says that it is “a big source of pride to support the event in the highest level.” He appreciates being active the community and building relationships based on integrity and philanthropy. Furthermore, John joined Loveland Habitat’s Board of Directors in 2019. He says he is enjoying learning about the organization and being able to share the resource of Loveland Habitat with community members who might not know that they would qualify for a Habitat home.

However, John’s favorite part about his involvement with Loveland Habitat for Humanity is the impact of affordable homeownership to Habitat homeowners. He says each homeowner story is special and unique and that they are incredibly hardworking individuals. He emphasizes that Loveland Habitat gives a hand-up and not a hand-out and that is what makes Habitat’s program so special. John says that homeowners already have the foundation and Habitat aids them through “steps of transformation” to grow on the step ladder of life to a stable, safe, and affordable home. It is an emotional success when he is able to present the keys to a new Habitat homeowner and he see the impact and gratitude that homeowners have for the opportunity of a Habitat home.

John, you are truly a Habitat hero and we are grateful for your dedication and support of Loveland Habitat’s mission. Thank you for everything that you do!